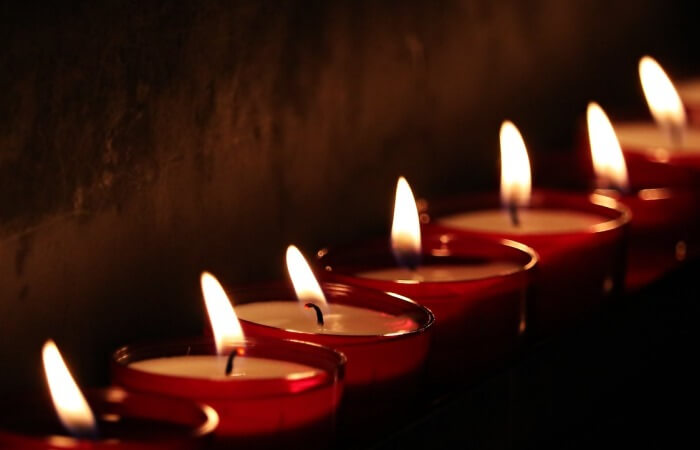 Eroticar is self-operating, independent means of extinguishing the fire (short AST), which allows to neutralize the local – point ignition at an initial stage in a small shielded volume.

Piroshiki is a strip of materialconsisting of millions of microcapsules, each of which is enclosed with fire-extinguishing substance, a flame retardant. As a flame retardant may be any substancestotally different in nature and mechanism of action. Their common property is that they slow the ignition and combustion and impede these processes. On the reverse side eroticar has an adhesive strip for bonding to the surface of the protected object.

By heating air to a temperature of 100-120 °C (set temperature) of the microcapsules of piratinera burst. Of them releases a gaseous substance – fire retardant, which affects the fire. When this occurs, the displacement of oxygen from combustion that hinders the process of combustion. The flame retardant continues to be released until the complete suppression of a fire.

Feature of piratinera is that it can only protect a small and closed (without an active supply of oxygen) the scope of the plot, usually not more than 200 liters. Such areas may include electrical cabinets, boxes, sockets, switches, etc. Another feature of piratinera is that it does not replace traditional means of fire suppression, but only prevents the spread of fire from local fires.

The benefits of piratinera are: autonomy, ease of installation, the ability to mount in tight spaces, the impact of the quenching means only on the fire.