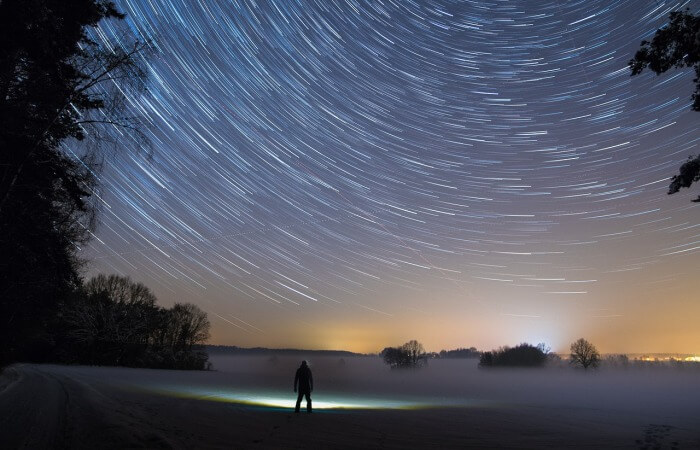 Engine Milroy consists of a conductive shaft, with the two sides on which the clothed roller bearings (rolling bearings). Is the simplest design for an electric motor.

Engine Milroy consists of a conductive shaft, with the two sides on which the clothed roller bearings (rolling bearings). To the outer rings of the roller bearings is supplied a constant electric current so that the electric circuit is closed. The motor has no magnets and contours inherent in the classical motors. The shaft begins to spin in any direction after the first external push, after which spin independently. Shaft rotational speed reaches 1000 rpm. 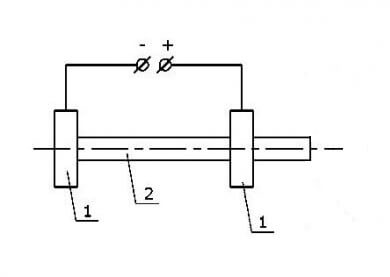 Engine Milroy is the simplest design for an electric motor. In the diagram of the engine of figure 1 shows the roller bearing, figure 2 – conductive shaft, the + and – marked supplied a constant electric current.

On the other hand, simultaneously with the operation of the motor is a strong heating of the bearings and the shaft.

The engine named for its inventor, English physicist R. Milroy, who proposed its construction in 1967

But to him, in 1963 the Soviet scientists V. V. Kosyrev, V. D. Ryabko and N. N. Velman had a similar engine, but different design. The design of the engine Kosyreva was missing one of the roller bearings. Instead, he used the brush which covers the conductive shaft. The electric circuit is closed via the outer ring of the roller bearing and the brush. In Milroy engine shaft and the engine is horizontal in engine – Kosyreva vertically.

Currently there is no complete physical explanation of the principle of operation of the engine. 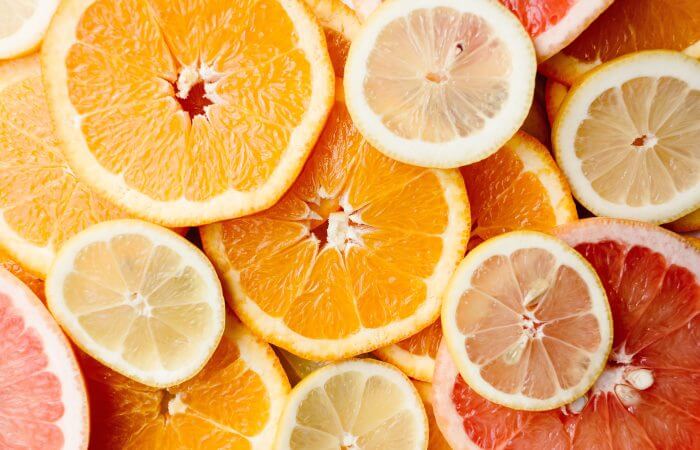 Freeze-dried berries, fruits, vegetables and powders to by Moscow in Moscow wholesale SPb how to prepare plants prestige the shelf life of the Russian Federation Rostov-on-don in Chelyabinsk, Krasnodar, Perm Krasnodar Krai 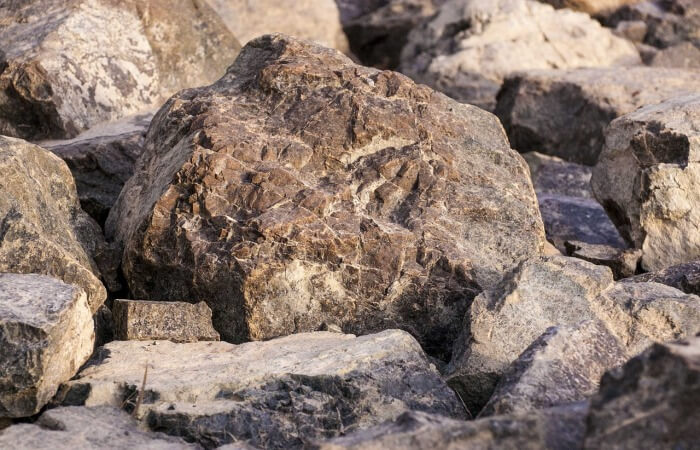 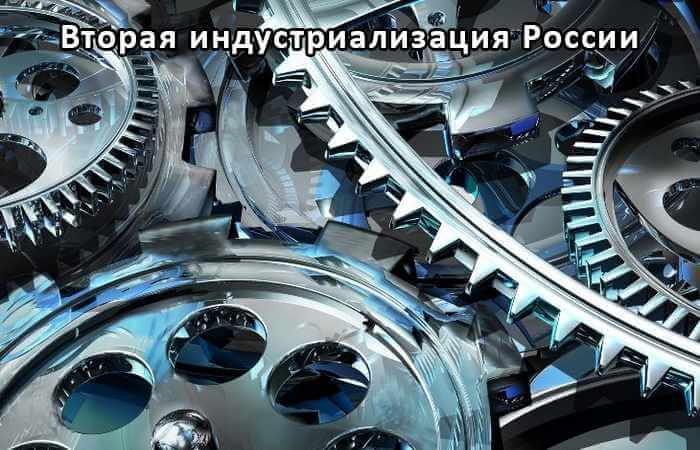