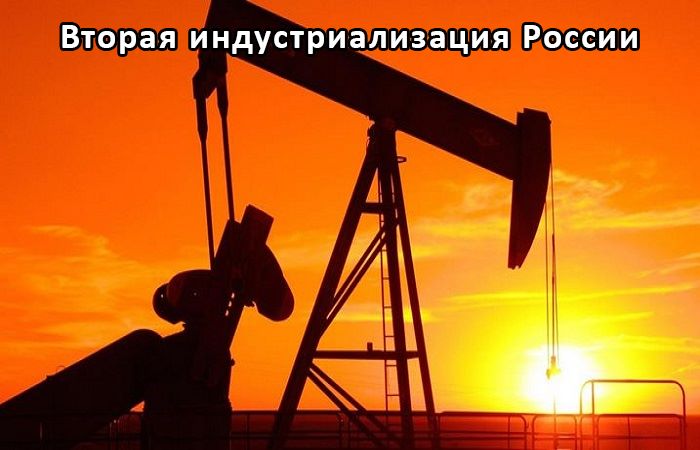 Emulsion for the extraction of tight oil.

Emulsions for producing tight oil – a new Russian scientists synthesized reagents that significantly increase the recovery factor heavy oil. They allow to increase the coefficient of oil displacement by 30% or more.

The extraction of difficult oil is one of the most urgent problems of Russian oil and gas industry. It is 60-70 % of the total stock of resources available in the country.

Methods of producing tight oil is the technology of flooding the reservoirs with solutions of polymers, surface-active substances (surfactants) or emulsion compositions.

Polymers and surfactants in this regard are not very beneficial on a number of factors, for example, they have a low bio – resistance and require additional processing specialized expensive reagents.

Emulsions, in contrast, is very close in composition to the hydrocarbon, which is their advantage. New reagents-emulsion is manufactured on the basis of domestic raw materials. They are 2.5–3 times cheaper than imported counterparts. Not only not inferior to imported products in quality, but superior in their efficiency. In particular, extend the “life” of the emulsion.

Emulsions for producing tight oil presents three new emulsifiers and stabilizers for emulsions. The composition of some of them are nanoparticles that improve the performance of the reagent (antioxid silicon, nano-carbon materials, nanodiamond particles, etc.). Based on these reagents, you can create dozens of different emulsion formulations and choose the composition that is optimal for a particular field.

The effectiveness of new formulations of oil-displacing system is confirmed by experiments. In tests it was found that the new emulsions for producing tight oil allow to increase the coefficient of oil displacement by 30% or more.

– increase in the coefficient of oil displacement by 30% or more, 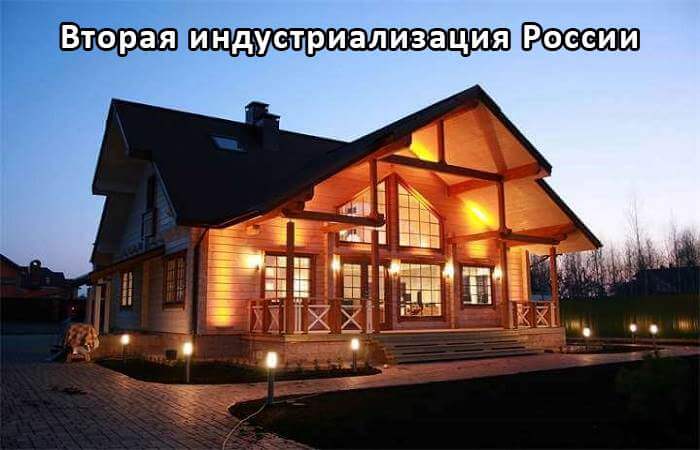 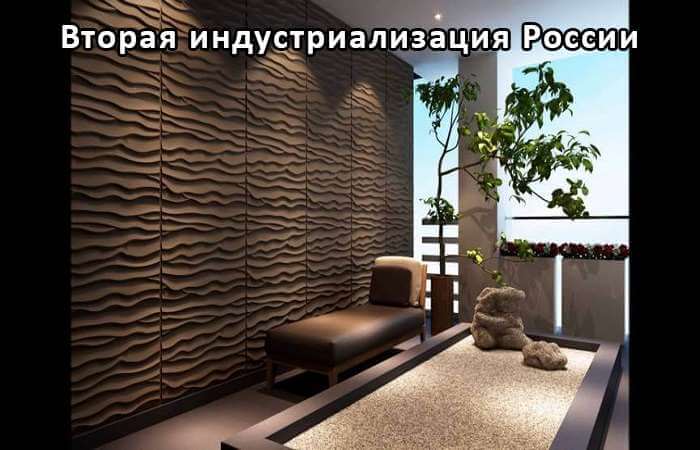 3d panel with a volume effect 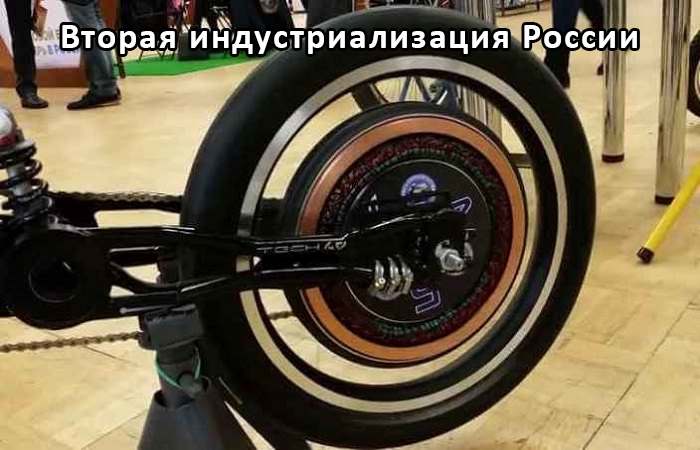