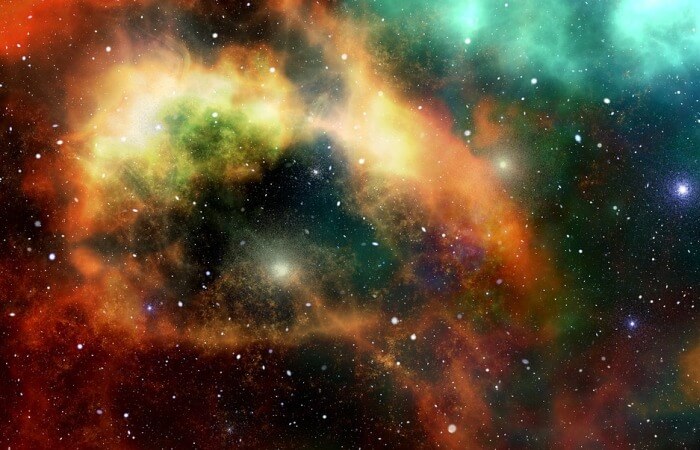 Electric rocket engine (electric propulsion) rocket engine, the principle of operation is based on the conversion of electrical energy into directed kinetic energy of the particles.

Electric propulsion, the essence of the device, principle of operation

The history of electric rocket engines

Electric propulsion, the essence of the device, principle of work:

Electric rocket engine (electric propulsion, EP) – a rocket engine, the principle of operation is based on the conversion of electrical energy into directed kinetic energy of the particles. In such engines as source of energy for propulsion uses electric energy on-Board power plant of a spacecraft.

On physics of electric rocket engine differs from other types of rocket engines – from liquid and solid fuel. The last two use the chemical energy.

Unlike chemical propulsion electric rocket engines have extremely high specific impulse, which is about 100 km/s or more. However, the large required power consumption (1-100 kW/N thrust) and a low ratio of thrust to cross-sectional area of a jet (not more than 100 kN/m2) limit the maximum feasible thrust ERD several tens of Newton. The disadvantage of electric rocket engines is also a small acceleration of the spacecraft, which is tenths or even hundredths of the acceleration of gravity (g), which limits the use of such engines only space. Therefore, to launch spacecraft from Earth to other planets, it is necessary to combine conventional chemical rocket engines with electric.

The history of electric rocket engines:

The idea of using electric energy expressed Tsiolkovsky in 1912, is still in the early development of rocket technology. In the article “Investigation of outer space rocket appliances” (journal of Aeronautics, No. 9, 1912) he wrote: “… with the help electricity can give a huge speed jet emitted from the device to the particles…”.

In 1916-1917 R. Goddard experimentally confirmed the feasibility of implementing this idea.

In 1929-1933. under the leadership of V. P. Glushko was created one of the first operating electric rocket engines. Subsequently, at some time, work on the development of ERD has been discontinued.

They resumed only in the late 1950s – early 1960s and by the early 1980s, in the USSR and the USA tested about 50 different designs of electric rocket engines in satellites and high-altitude atmospheric probes.

Currently, ERD is widely used in space vehicles: as in satellites and interplanetary spacecraft.

According to the principle of ERD are divided into three large groups:

each of which embraces a number of species.

For each kind of engine uses a certain working medium: gas, liquid or solid.

In the electrothermal rocket engine the electrical energy is used to heat the working fluid gas to a temperature 1000-5000 K. the Gas from the jet nozzle (similar to nozzle chemical rocket engine) creates thrust. In this engine the heat energy of a gas jet is converted into kinetic energy of the jet engine nozzle. Typically uses a Laval nozzle for accelerating the gas to supersonic speeds.

In an electrostatic rocket engine the acceleration of similarly charged particles of the working fluid – gas, metal vapor, liquid or solid substance is carried out in an electrostatic field that dripping from the nozzle, create thrust.

In appearance of accelerated particles distinguish between ionic and colloidal propellant rocket engines.

In the ion engine, the charged particles are positive ions. In colloidal engine – positively charged microscopic (the size in a fraction of a micrometer) “colloidal” particles (droplets, dust particles, etc.) that in size and weight by 4-6 orders of magnitude greater than Jonah. Working fluid in the colloidal engines are liquid low-melting metals (gallium, cesium, bismuth , etc.) and their connections.

In the electromagnetic rocket engine (also called a plasma rocket engine) thrust is generated by acceleration in the electromagnetic field under the action of ampere forces the working fluid – gas, liquid, liquid metal, or solid substances (e.g., polytetrafluoroethylene), transformed into plasma. The ampere force caused by the interaction of the flowing plasma of the electric current with the magnetic field. The plasma engine is typically formed by thermal ionization of the working fluid by passing it through a combustion zone of electric arc (arc). The content of ions in the gas increases rapidly with increasing temperature and decreasing pressure.

In the mode of operation to distinguish between stationary and pulsed electromagnetic rocket engines.

Stationary electromagnetic rocket engines work continuously. Their varieties include the hall motors (motors is based on Hall effect) and MHD engines.

Pulsed electromagnetic rocket engines work in the mode of short pulses with duration from a few microseconds to a few milliseconds. By varying the frequency of motor switching and pulse duration, it is possible to obtain any required value of the total thrust impulse.

Varieties of pulsed electromagnetic rocket engines are pischevye engines, with a traveling wave, and a coaxial line (bus, rail) engines.

On the basis of these basic types (classes) ERD created in a variety of intermediate and hybrid options to best meet specific applications. 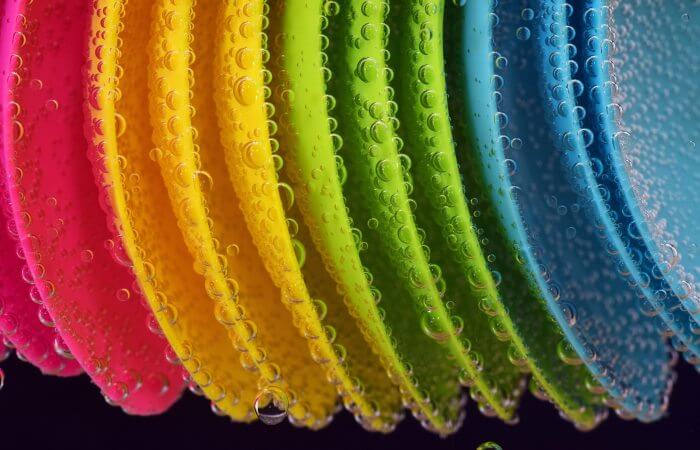 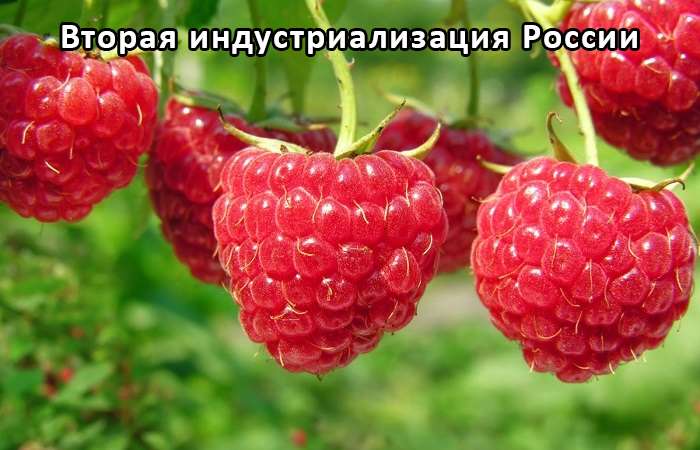 Clonal micro propagation and the advantages of this method 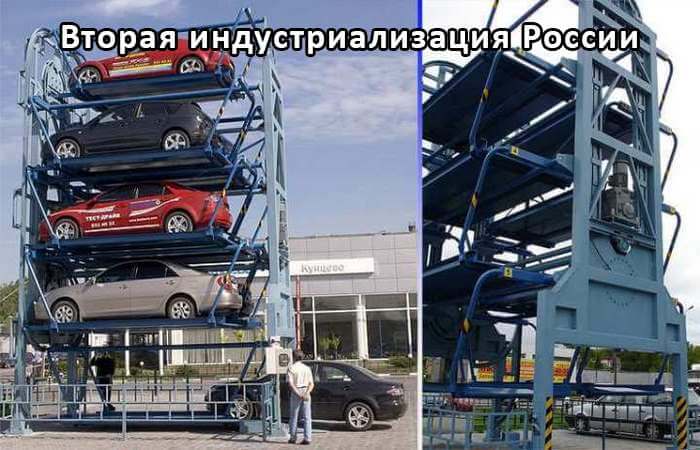