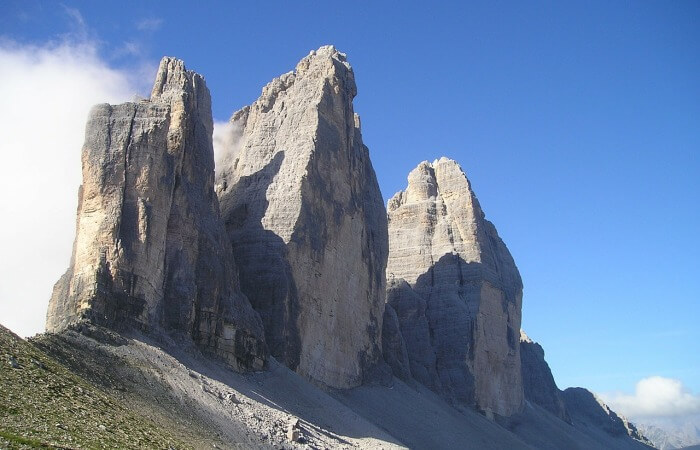 Dolomite is a mineral from the class of carbonate, double carbonate of calcium and magnesium. It is also a sedimentary carbonate rock composed of the mineral dolomite are more than 95% and some impurities.

Dolomite, what is this mineral?

Dolomite, what is this mineral?

Dolomite is a mineral from the class of carbonate, double carbonate of calcium and magnesium. It is also a sedimentary carbonate rock composed of the mineral dolomite are more than 95% and some impurities.

The chemical formula of dolomite is CaMg(CO3)2.

The name of this mineral was named after the French engineer and geologist Dead of Grate de Dolomieu who was the first in 1791 described the characteristics of dolomitic rocks. Originally this material was discovered in old buildings in Rome, and then in the mountains of Northern Italy, now known as the Dolomites. The name for dolomite established in 1972

Dolomite according to its characteristics similar to limestone, but differs from the latest high strength and wear resistance. At the same time it is brittle, easily scratched. Is moisture resistance, durability, frost resistance, resistance to fire.

Dolomite mainly consists of CaO, MgO and CO2, and small amounts of impurities. The percentage given in the table below:

The content of CaO and MgO fluctuate frequently within a small range.

Dolomite has several varieties, due to the presence of various impurities or structure:

– brosset – ferruginous variety of dolomite containing up to 10% component of siderite (Fe2+CO3).

– greinert – manganese containing a variety of dolomite pink colors, named after the place of discovery in the Greiner Mountain, Italy.

– cobalt dolomite (Ca,Mg,Co)CO3 – cobalt variety of dolomite found on the territory of ore field příbram in the Czech Republic, containing about of 5.17% COO,

– mangaholic – manganese containing a variety of dolomite with the admixture of manganese more than 20%,

– plumbogummite – a kind of dolomite, enriched with lead,

– trasmit – stripped kind of dolomite green with an admixture of Nickel and iron,

– terolit – a kind of dolomite of black color, named after the place of discovery in the province of Teruel, Spain,

– ferrodynamic – a kind of dolomite, which is present Fe2+.

– in construction as a finishing material and as filler for other building materials,

– in metallurgy as a flux,

– raw materials for the production of magnesium metal,

as the refractory material,

in agriculture for deoxidation (liming) soil

– raw material in the pulp and paper industry. 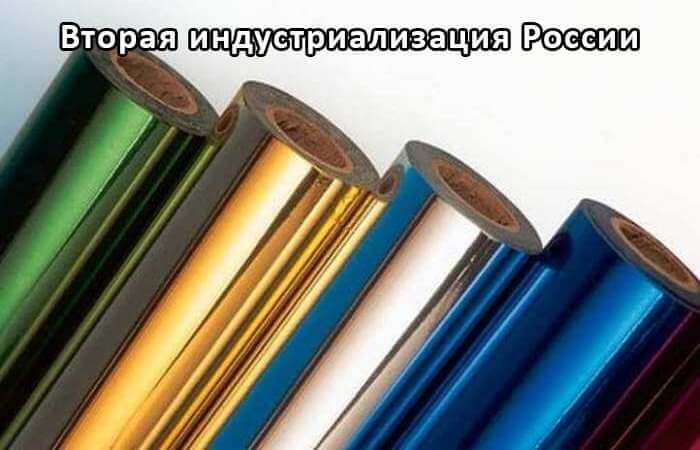 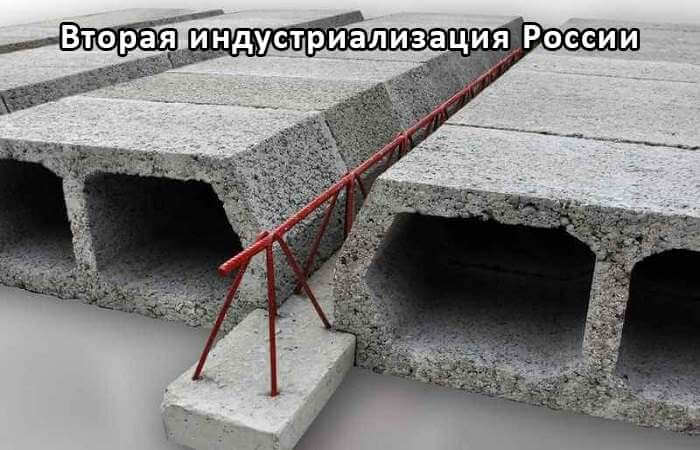 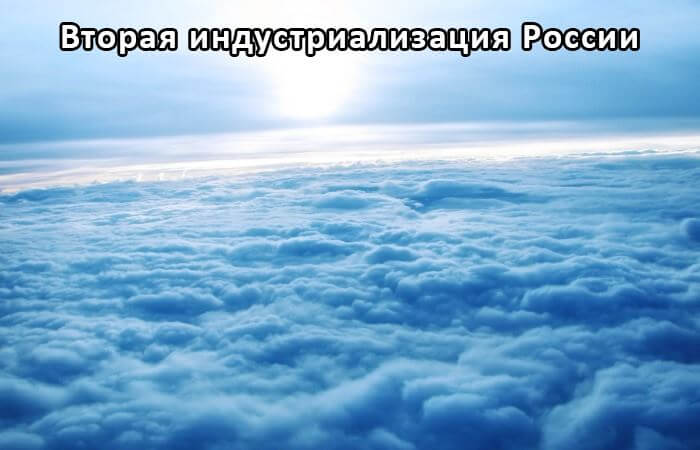