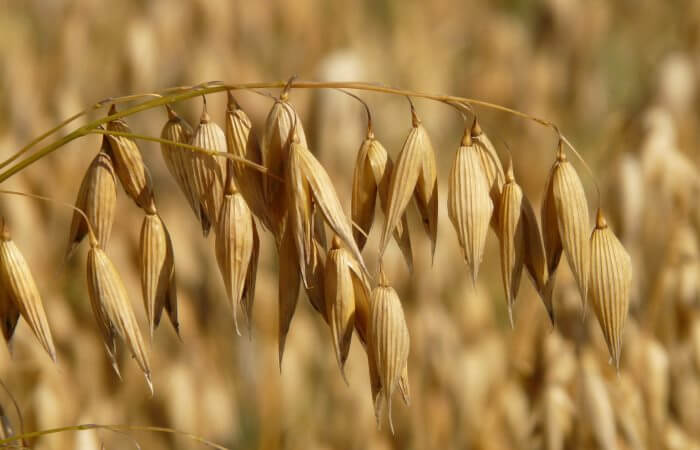 Disposal of the husks of oats.

Generated on farms husks of oats can be completely recycled and processed into ethylene and cellulose.

The use and disposal of the husks of oats

The making of pulp

The use and disposal of the husks of oats:

Oats is the most common cereal crop. Gross harvest of oats in 2017 in Russia amounted to 5 451 thousand tons. In the process of its processing is formed husk, which unfortunately has not found its application. Disposal of the husks of oats by burning in furnaces leads to their breakage: ash melts and solidifies in the form of a dense substance, resembling non-combustible plastic. And the husks is an environmental challenge for many agricultural enterprises.

There are several areas of application of the husks of oats, and, accordingly, its utilization:

– processing and receiving of cellulose.

Getting bioethylene the husks of the oats produced in several stages.

In the first stage, the husk of oats treated with alkali, and then ocharovat the resulting intermediate. In the result, the main component of the husks of oats, the cellulose is converted into glucose.

The next step is an ordinary alcoholic fermentation, in which glucose is converted into ethanol – ethyl alcohol (C2H5OH).

At the last stage of the process of dehydration of ethanol: water molecules are tiny from ethyl alcohol at temperatures of about 400 °C in the presence of a catalyst. The result is a conventional ethylene which is a raw material for the production of polyethylene, rubber, plastic and other materials.

The making of pulp:

Obtaining of cellulose from the husk of the oats produced in the following way.

In the first phase of the husk of oats is carried out the extraction of the wax fraction spirtovodochniy mixture in the apparatus , Soxhlet, because the husks of the oats are covered jirouskova layer which performs a protective function and prevents the access of chemical reagents.

Then at the second stage, the oxidation-organosolvent boiling feedstock with a composition consisting of acetic acid, peroxide of hydrogen and sulfuric acid in a thermostated flask equipped with a refrigerator and a stirrer. Cooking is carried out at a temperature of 90 ° C for 120 min.

The result of cooking turns technical cellulose, which is 60% by weight of the feedstock. 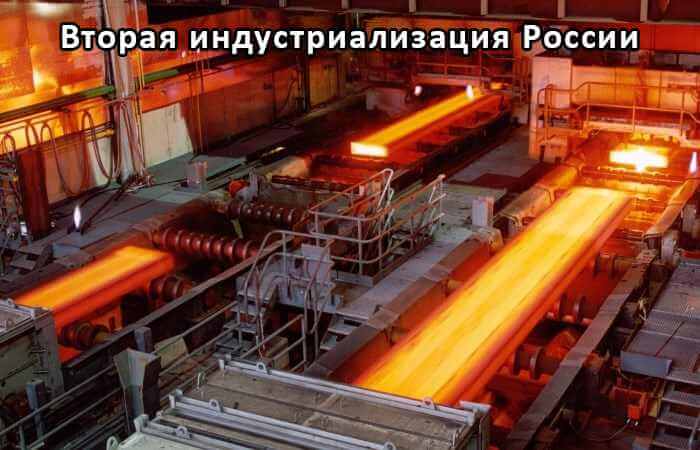 Innovations in ferrous and nonferrous metallurgy 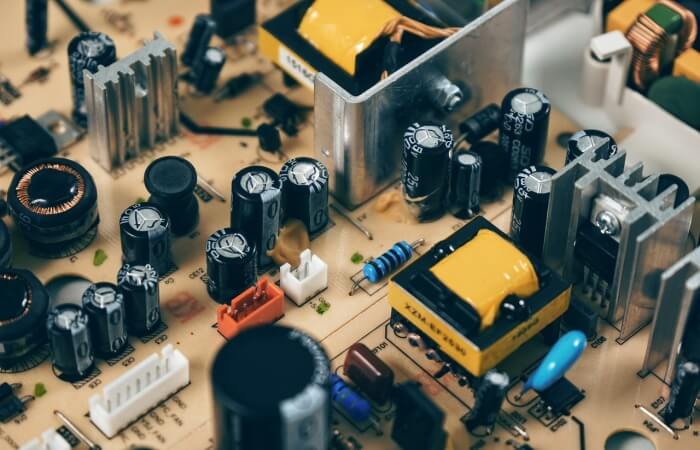 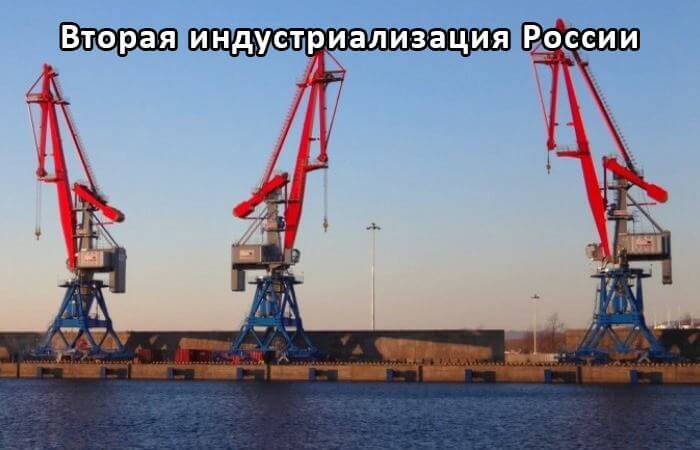