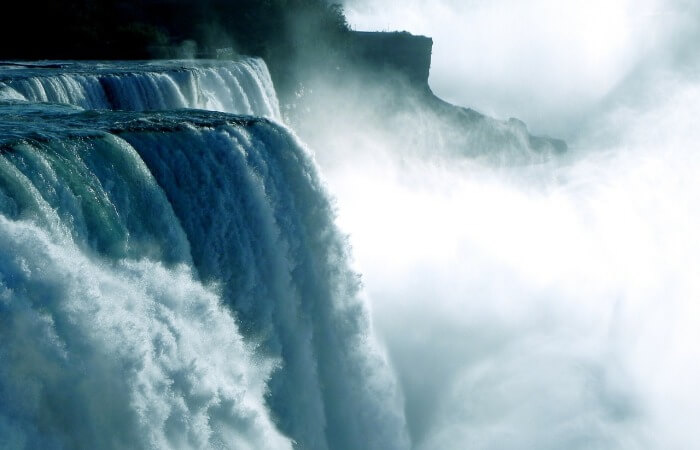 Drinking water disinfection and wastewater processing with the plasma jet.

Drinking water disinfection and wastewater treatment by plasma is accompanied by a comprehensive exposure to plasma water, in which all manifest the bactericidal properties of the plasma. When exposed to water plasma killed all known viruses and bacteria. The duration of effectiveness of disinfection is 2-3 days.

The advantages of plasma disinfection in comparison with ozonation

The advantages of plasma disinfection in comparison with UV irradiation

Other benefits of plasma disinfection

Drinking water disinfection and wastewater processing with the plasma jet based on the specific and complex impact of plasma water, which all manifest the bactericidal properties of the plasma:

education on the periphery of the jet of oxygen ions O+ and O++, atomic oxygen O, excited molecules of oxygen molecules O2 and ozone O3 with an effective disinfecting effect on viruses and bacteria, including sporoobrazuth strains.

The effect of plasma water occurs inside the volume of a liquid – jet plasma is directly immersed in the treated water. As a plasma-forming gas is used as airand oxygen. The use of oxygen as plasma gas shows more effective results.

This technology eliminates the use of chemical reagents and formation in drinking water when the existing traditional methods of treatment are harmful for human life substances.

The advantages of plasma disinfection compared with the electrolytic and chemical chlorination:

in the interaction of chlorine with organic substances contained even in a purified water, the formation of organochlorine compounds, the most dangerous of which are trihalomethanes and dioxins that are carcinogenic and mutagenic properties,

– chlorinated water often has an unpleasant taste, odor, color, with a greenish-yellow tint. It can irritate the skin and mucous membranes of the eyes,

high concentrations of chlorine lead to rapid corrosion and destruction of pipes, so additional surgery is the dilution of existing active substances to relatively safe concentrations.

The advantages of plasma disinfection in comparison with ozonation:

– ozone and other highly reactive free radicals are formed on the periphery of the jet, immersed in the treated water,

– no problems with leakage of ozone in the surrounding atmosphere,

– a sharp reduction in the size of the facility,

The advantages of plasma disinfection in comparison with UV irradiation:

– excluded the possibility of contamination of the radiation source, representing the water flowing in the plasma jet.

Other benefits of plasma decontamination:

unlike traditional methods of water treatment in plasma method, there is no difficulty boosting power unit: electric arc plasmatrons with the power of hundreds and even thousands of kW is really working the products

– plasma disinfection are small. They do not require the construction of special structures and are easily incorporated into existing treatment systems,

in plasma devices, there is no problem of erosion of the electrodes,

– due to the complex influence of the plasma on the treated water does not require any other operations, decontamination,

– plasma method allows you to record high degree of disinfection virtually impossible for any other alternative methods. 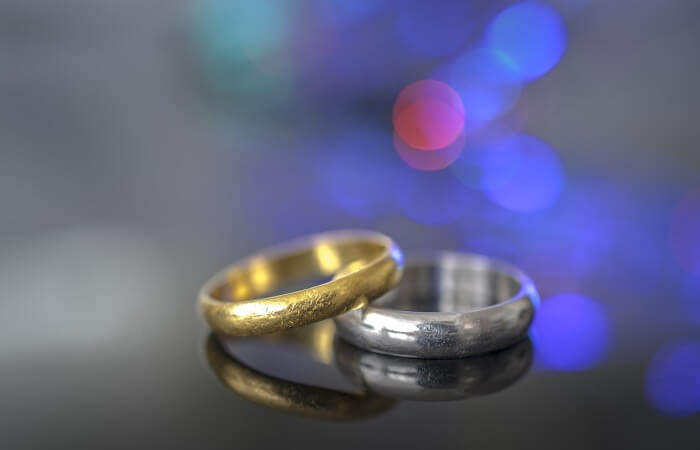 The density of osmium 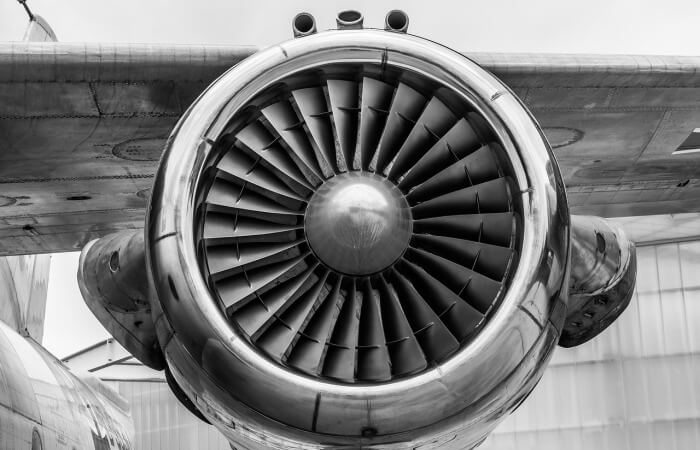 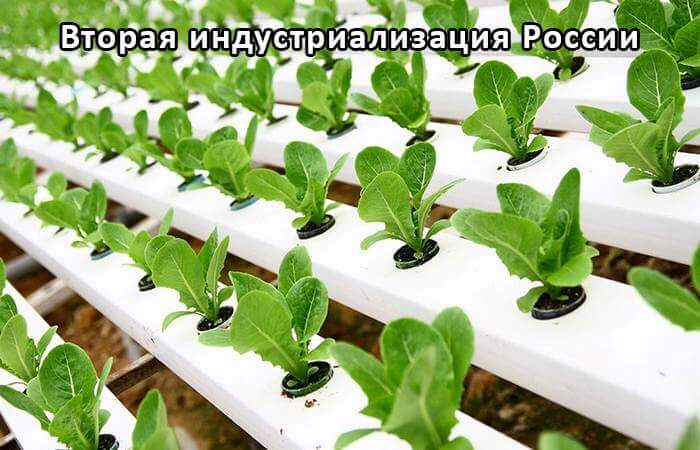