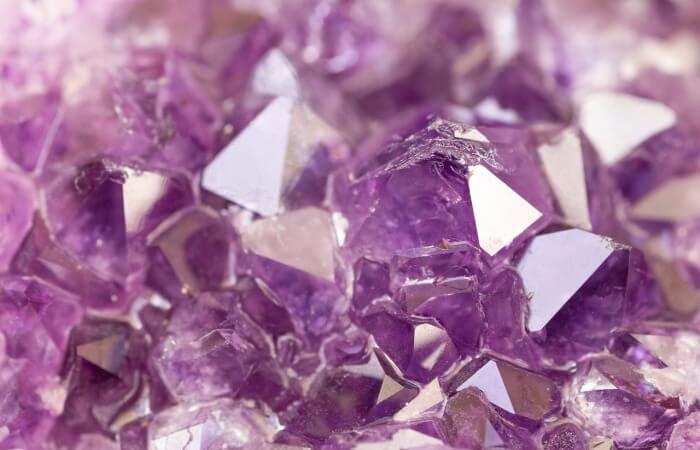 The method of computer simulation of crystal structures USPEX allows one to predict the crystal structure of materials under arbitrary conditions of pressure and temperature only on the basis of knowledge of the chemical composition of the material.

Scientists have developed computer models of the crystal structures of various materials USPEX.

Prediction of crystal structures solves an important scientific problem of the search of materials with desired properties and study their properties under certain conditions of temperature and pressure (i.e. under conditions of high and extreme temperatures and pressures). Traditionally, this was solved by conducting a series of tests and experiments.

USPEX method excludes various long and costly tests and experiments in order to find the necessary substance and structure. It allows scientists to significantly save your resources and time.

USPEX method is implemented as a computer program and a special evolutionary algorithm, the essence of which boils down to finding the most stable structure, i.e. to the calculation of such a state of matter that has the lowest energy. In the algorithm USPEX uses the theory of density functional, which allows to simplify the calculations.

Evolutionary approach the algorithm USPEX involves first the generation of a small number of structures and calculation of their energy. Versions of the structures with the highest energy (and therefore the least stable) are removed from further calculations. Structures with the lowest energy (and therefore most stable) are used to generate similar structures, which are also calculated in the same way. At the same time random algorithm to continue the search generates a new structure (i.e. new populations) for the appropriate calculations. Thus, the cycle of the search structure with the lowest energy is repeated again and again as long as the search task will fail.

Since the task of finding the right structure of matter requires iterating through billions and billions of options, and therefore time-consuming and the traditional algorithms cannot cope with it, the USPEX algorithm based on evolutionary approach, quickly find the desired option.

So, scientists initially using the method USPEX in 2014 was theoretically predicted the existence of a previously unknown stable boron compounds and manganese – boride of manganese with the formula MnB3. In the future, the presence of this compound was confirmed experimentally.