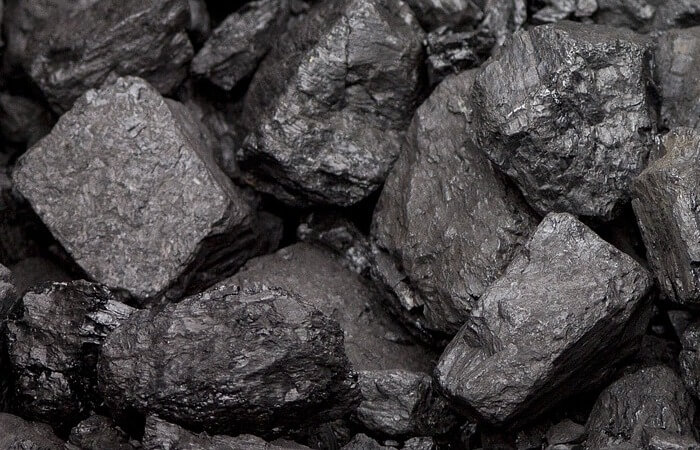 Coal is an organic substance formed by the action of biochemical, physico-chemical and physical processes from the remains of ancient plants.

The formation of coal

Coal is a mineral, a solid combustible sedimentary rock a fossil fuelformed from the remains of ancient plants (algae, tree ferns, horsetails, club moss, the first gymnosperms) as a result of lowering them to great depths under the earth, under high temperatures and without oxygen.

Is an organic substance formed by the action of biochemical, physico-chemical and physical processes from the remains of ancient plants.

Name this chemical element, like carbon comes from the Latin “carbo”, which means “coal.”

Coal as a form of fuel is a nonrenewable natural resource. He accumulated in the Earth for millions of years.

Coal was the first fossil fuelused by mankind. Today, it is the fuel and energy resource, is in importance the second place after oil. Reserves of coal on Earth will last for at least 270 years.

The formation of coal:

In the distant geological past, the Earth was covered with thick forests and vegetation, which under the action of natural and geological processes buried deep in the bowels of the earth, without having to decompose or oxidize. With increasing surface sediment remains of ancient plants fell lower and lower. When this increased pressure and raised temperature. The oxygen supply was closed. Due to the high pressure and high temperature, dead vegetation was slowly transformed into peat starting material for the formation of coal. This process is also known as corpoamazonia.

The movement of the earth’s crust coal seams felt folding activity and lifting up to the surface of the Earth. Making it possible to retrieve them from the bowels of the Earth, including the open method.

The classification of fossil coals is the following set of parameters:

the average of an arbitrary indicator of vitrinite reflectance, in %,

– higher calorific value on a moist ash-free condition, in MJ/kg,

– out of volatiles on the dry ash-free state,%,

– the amount potenzirovania components on clean coal, in %,

– the thickness of the plastic layer, in mm,

– index of free swelling, in units,

– volumetric yield of volatile matter on a dry ash-free condition, in cm/g,

– index anisotropy of vitrinite reflectance in %.

These parameters are defined by GOST 25543-2013 “the brown coals, hard Coals and anthracites. Classification by genetic and technological parameters”.

Depending on the magnitude of the average reflectance of vitrinite, the higher the calorific value on moist ash-free condition and the release of volatile matter on a dry ash-free state (i.e., depending on the first three parameters) , there are three types of fossil fuels coal: lignite, bituminous coal and anthracite. Cm. in the table below.

Table 1. The division of fossil coals of fire on the species.

Brown coal is coal low stage of metamorphism with the index of the vitrinite reflectance less than 0.60%, provided that the higher calorific value (on a moist, ash-free state of the coal) is less than 24 MJ/kg.

Anthracite is coal of the highest metamorphic stage with vitrinite reflection rate of 2.20% and above, provided that the yield of volatile matter (on dry ash-free state of the coal) is not less than 8%.

But this classification of coals incomplete. There are several types of coal, which in common parlance are not Dating, but are used in special and scientific literature. They represent varieties of the above species. For example, lignite, subbituminous coal and oxidized coal (weathered coal). They are listed in the Guest 17070-87 “Coals. Terms and definitions”.

Lignite – a kind of brown coal, fossil presents suboperations wood brown colour, to preserve the anatomic structure of plant tissues. In appearance, the lignite is similar with the same wood.

Oxidized coal (weathered coal) is a coal, changed properties result from exposure to oxygen and moisture occurrence in strata or in storage.

The origin of fossil coals are divided into the following types: humility, liftability and sapropelites.

Will humalit coal formed mainly of products of transformations dead of higher plants.

Brown coals, black coals and anthracites, depending on the genetic characteristics are divided into:

classes – on average reflectance of vitrinite,

Fossil coals, depending on the technological features are divided into types and subtypes for the remaining parameters.

Class, category, type and subtype of fossil coal is reflected in its encoding, consisting of 7 digits. It is customary for convenience to clearly identify the physical and chemical characteristics and properties of coal.

Brown coals, coals, and anthracite according to their technological properties and genetic characteristics (i.e., depending on the class, category, type and subtype of fossil coal as reflected in the labeling) incorporate in brand, technology groups and subgroups according to GOST 25543-2013 that define the direction of further use of fossil fuels.

Thus, depending on the specific encoding of fossil carbon can clearly establish its brand, technology group and subgroup, as well as the direction for future use (technology, power engineering, production of construction materials, etc.).

For example, the coal mine named.Lenin stratum XVII of the Kuznetsk basin is characterized by the following indicators:

– the thickness of plastic layer 10 mm.

Brown coal – the firm fossil coal formed of peat, the youngest of fossil coals. Is formed from dead organic matter under high pressure and under the action of elevated temperature at a depth of one kilometer.

Has black-brown or black, rarely brown (hell on the porcelain tile is always brown).

Because it contains a lot of water, so has a low calorific value less than 24 MJ/kg On air brown coal quickly loses moisture, it cracks and turns to powder.

Bituminous coal – a solid fossil coal, intermediate between brown coal and anthracite. Formed under high pressure and under the action of elevated temperature of brown coal at depths of about three kilometers.

Has a black color.

As the moisture content is small, therefore has a higher calorific value than brown coals, more than 24 MJ/kg.

Anthracite – the firm fossil coal, coal highest degree of coalification (metamorphism). Formed under high pressure and under the action of high temperature of coal at a depth of six kilometers. Yavlyaemsya form of transition from coal to graphite.

Has a rich black or black-gray color and metallic luster.

Contains 95 % carbon, 1-3% moisture (water) and up to 8 % volatiles. Burns quickly without smoke and flame.

Reserves of anthracite coal account for only three percent of the world’s total coal reserves.

Methods of mining coal depend on its depth.

Coal mining is mostly open and the mining method.

In the first case, the extraction is carried out, if the depth of coal does not exceed 100 meters. In open pit mining of coal is extracted from the subsoil of practically all the coal. On the other hand, it is accompanied by the deterioration of the environmental situation in the areas of production and processing of coal products. After extraction remain exposed areas, waste rock dumps, sedimentation ponds, etc. Open pit mines mainly brown coal, rarely of stone.

Mining method mined bituminous coal and anthracite, rare – brown coal. The depth of the mines reaches up to 1300-1500 meters. Compared to open-pit with conventional shaft mining for about 40 % of the coal is removed. 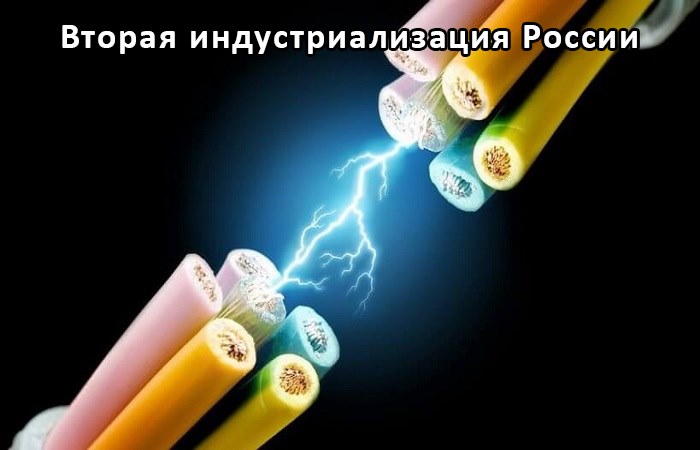 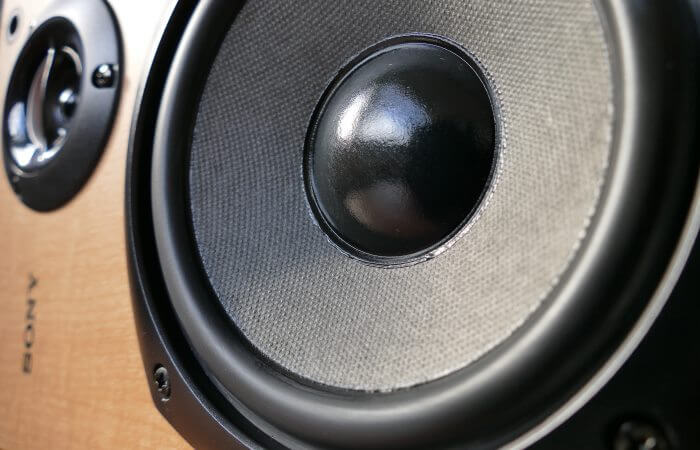