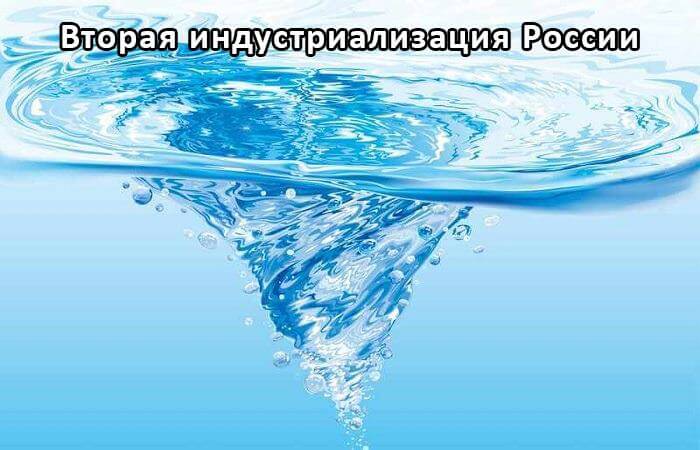 Bioreactors gas-vortex for the successful cultivation of almost all types of cells and microorganisms.

The purpose of a bioreactor in a microbiological process is the establishment of optimal conditions for the life it cultivated cells or microorganisms.

The bioreactor is a heterogeneous system of components, consisting of a suspension of cells, and gas. In such a system needs to be ways of transferring heat and mass between the phases with the aim of creating optimal conditions for the growth of producer and biosynthesis of the target product, under the conditions of sterility and efficiency of the process.

A method of transferring heat and mass between environments largely determines the type of the bioreactor and, ultimately, the cost of the final product. Gas-vortex bioreactors in efficiency significantly superior to other types of existing bioreactors.

Gas-vortex bioreactors is different from conventional machines by the fact that the mixing is realized with swirl (without the “stirrer” in the fluid), due to the differential pressure above the liquid surface and friction of the air flow about its surface.

As a result, in a liquid medium creates a well-organized three-dimensional movement with a vertical component. The absence of a “stirrer” in the fluid provides energy, gentle but very effective 3D-mixing of fluids, including viscous, without foaming, water hammers, cavitation, high turbulent, stagnant zones and micro-watersheds with a high temperature.

Using universal gas-vortex bioreactors, it is possible to quickly move production from one type of producer strain to another. The company may, without large costs to respond quickly to the latest developments in the field of biotechnology and to modify or expand the range of products.

In the implementation of many laboratory developments in manufacturing there is a problem with the scaling of the result – the impossibility of reproducing in an industrial scale laboratory process. Often, especially for sensitive cells (hybrid, embryonic, etc.), to play it extremely difficult, and sometimes impossible. A substantial part of promising developments and remains not implemented due to the impossibility to reproduce the obtained results with increasing volumes of cultivation. This is due to the fact that the hydrodynamics of the mixing process when zooming in the existing types of bioreactors significantly varies with increase of the apparatus. Due to the vortex mixing mode no such problems.

– is a versatile equipment used in microbiological processes

– provides a gentle but very effective 3D-mixing of fluids

– has a high rate of mass transfer across the phase interface, which ensures the absence of problems of cell damage by bubbles of air,

– low power consumption – 0.1 W/l, which is significantly less than that of bioreactors with mechanical agitators, that determines the prospects of its use in largescale production,

– works without changing its characteristics when filling 10 to 90% by volume, which allows the industrial production of clean intermediate “executable” bioreactors,

– gas vortex is an effective antifoam,

– financial stability of the enterprise due to the possibility of quick and low-cost changes or expansion of product range,

– significant reduction in the cost of production. 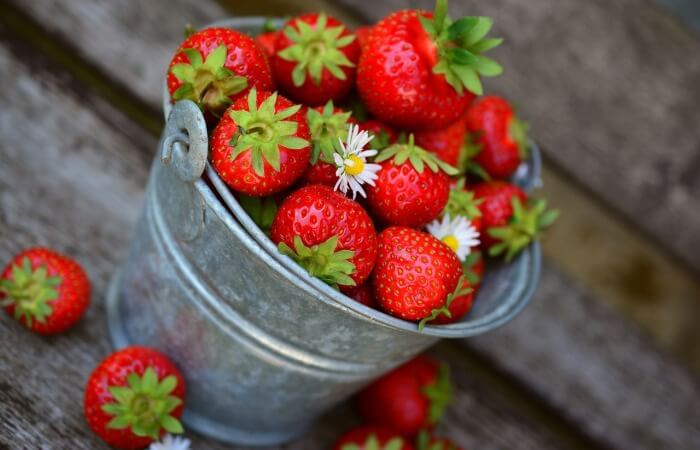 Zinc, the properties of atoms, chemical and physical properties 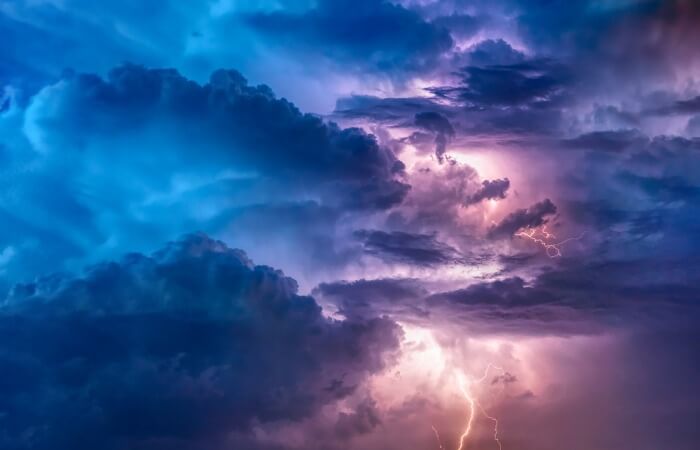