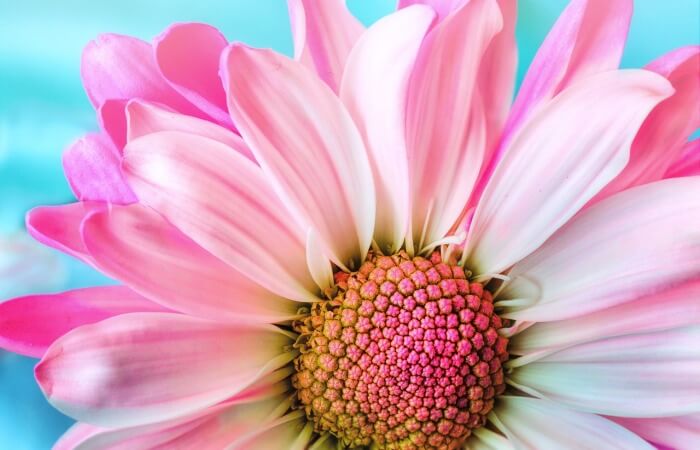 Biodiesel is an alternative fuel made from renewable vegetable oils and animal fats.

The advantages of biodiesel

The production and obtaining of biodiesel

The source of triglycerides can serve a variety of vegetable oils or animal fats.

Biodiesel is a type of biofuel. Because the material for the production of biofuels is classified into raw materials 1, 2 and 3 generation, and biodiesel, respectively, is 1 (from agricultural crops), 2nd (from fat-containing waste) and 3 (lipids from algae) generation. The most common raw materials for biodiesel production are agricultural crops: canola (EU), soybean (U.S. and Africa), canola (variety of rapeseed) (Canada); palm oil (in Indonesia and the Philippines); coconut oil (the Philippines); jatropha (in India and Africa); castor oil (Brazil). Also widely used waste vegetable oil, animal fats, fish oil, etc.

Characteristics and Flammability of diesel fuel, and biodiesel is the cetane number. It specifies the time from injection of fuel into the cylinder prior to combustion. The higher the cetane number, the lower the latency, the more easily and smoothly burns the fuel mixture. In fact, the cetane number is the analog of octane number used for gasoline.

For diesel oil, derived from oil, the cetane number is 50-52 % for biodiesel 56-58 %. This means that it can be used in engines of internal combustion as a fuel without changing of design and without any additives.

The shelf life of biodiesel – no more than 3 months.

The advantages of biodiesel:

– does not contain sulphur unlike diesel fuel produced from oil,

– experiments have shown, completely breaks down when released into the soil without causing harm to animals and plants,

– undergoes almost complete biodegradation: in the soil or in the water. Microorganisms for 28 days recycle 99% of biodiesel

– residual component of biodiesel production – oil cake can be used as feed for livestock,

– production of biodiesel allows to introduce a previously unused low-quality agricultural land for the cultivation of raw materials,

– excellent lubricating quality of biodiesel can significantly extend the lifetime of engines internal combustion, on average, 60 %,

– no need to upgrade the engine,

– a by-product is glycerin, which is widely used in industry. For example, the purified glycerol is used for the production of technical detergents (e.g. soap).

The production and obtaining of biodiesel:

Production technology of biodiesel is as follows.

To obtain biodiesel by nine mass units of vegetable oil added to one mass unit of alcohol, i.e. that is observed in the ratio of 9:1, and alkaline catalyst (e.g. sodium hydroxide NaOH or potassium hydroxide KOH).

As a result of chemical reaction is formed a mixture, which is allowed to settle.

The upper light layer is only represented by biodiesel fuel.

The bottom of the fraction are the so-called glycerin phase containing glycerin.

Next, the resulting mixture is purified from the products of saponification, and the glycerin is removed for further independent use. 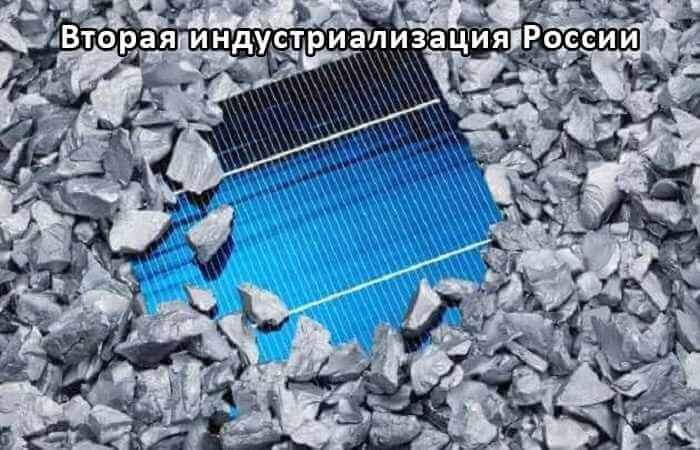 The upgraded technology of polycrystalline silicon. 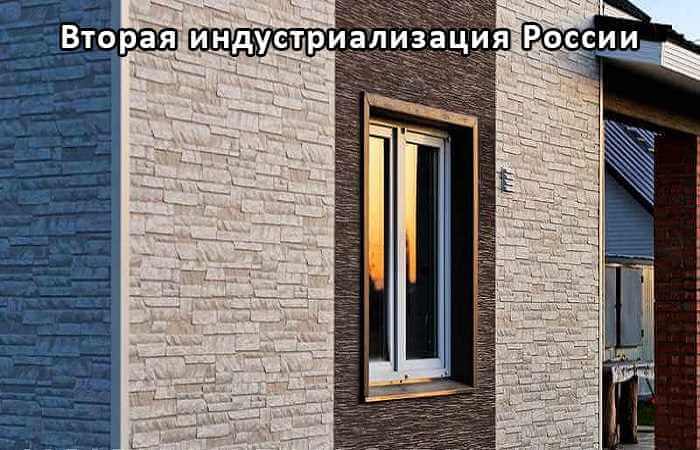