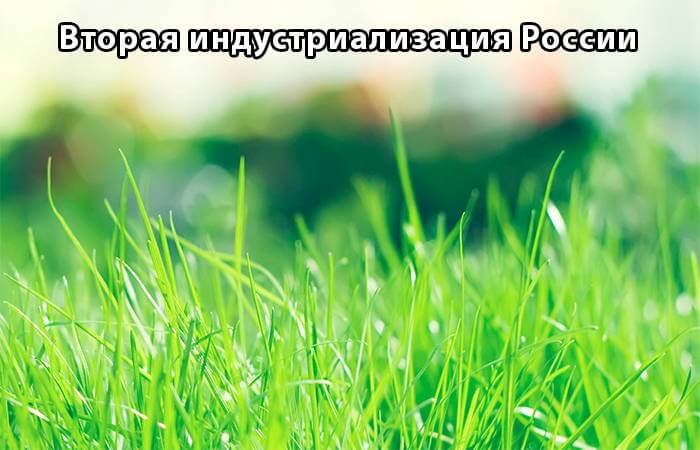 Fully biodegradable polymers – full replacement of polyethylene and polypropylene. They are completely decomposed by bacteria without harm to the environment.

Fully biodegradable polymers – full replacement of polyethylene and polypropylene, which makes the packages, utensils, packaging, etc. kontenery household products. Biodegradable polymers completely solve the problem associated with the use of conventional plastics in the form of permanent contamination of the environment with packs, bottles, etc. from polymers, which do not decompose or have the term decomposition up to 500 years, as well as the harm from burning plastic and release into the atmosphere when burned, dioxins (which are cumulative poisons and are a group of dangerous xenobiotics).

Biodegradation or biotic degradation is a process in which the polymeric material decomposes under the action of the biotic components (living organisms). Microorganisms (bacteria, fungi, algae) use polymers as the source of organic compounds (simple sugars, amino acids, etc.) and source of energy.

Unlike most plastics, biodegradable polymers can be cleaved in the environment using microorganisms, such as bacteria or fungi. The polymer isusually considered biodegradable if all its mass is decomposed in soil or water for a period of six months.

Fully birategamer polymers composed of succinic acid and dihydric alcohols, such as ethylene glycol, which are completely decomposed by bacteria without harm to the environment. The side products of decomposition – water and a small amount of carbon dioxide. Such polymers do not differ in their properties from polyethylene and polypropylene.

– decompose in any environment – on the surface of the earth, in the ground and much faster in water, i.e. without the influence of solar light,

– special structure. The polymer consists of long chains of molecules, which fairly quickly disintegrate in the nature of short chains which are easily digested by bacteria 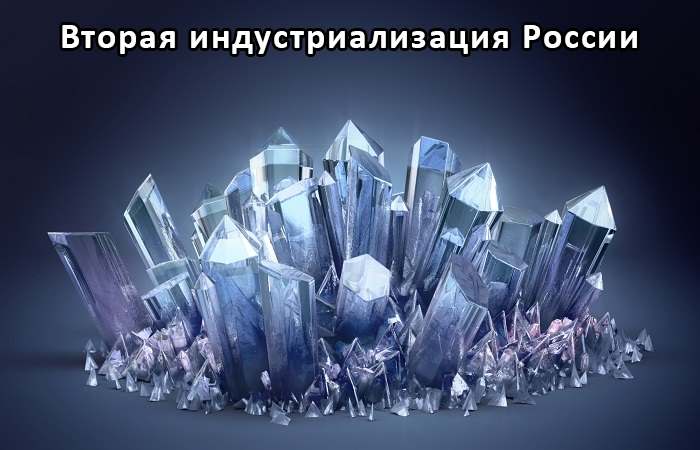 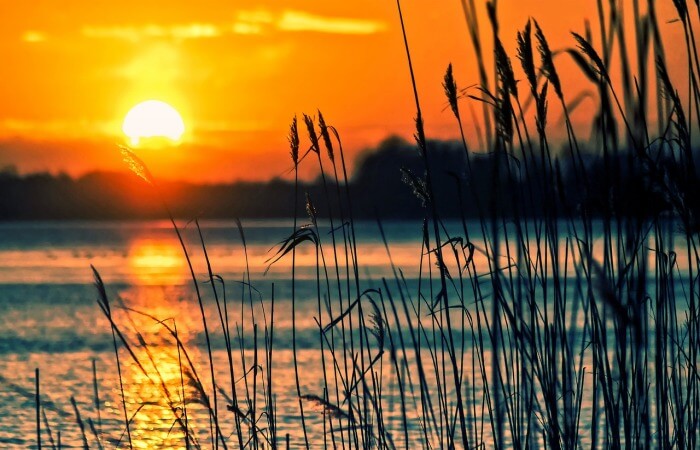