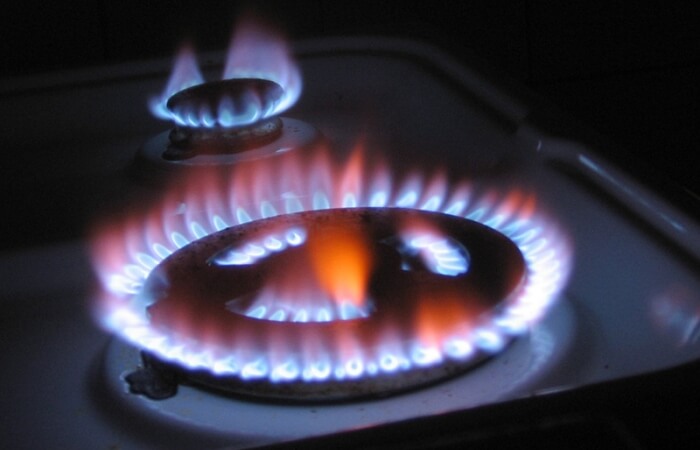 Butane, C4H10 – organic substance class alkanes. In nature, found in natural gas extracted from gas and gas condensate fields in oil and gas. Is also formed in the cracking of petroleum products.

The application and use of Bhutan

The chemical formula of butane is C4H10. Has two isomers n-butane and isobutane. In chemistry the name “Bhutan” is used primarily to refer to n-butane. It is a mixture of n-butane and its isomer isobutane.

The structure of the molecule n-butane:

The structure of the molecule of isobutane:

Butane is a colorless gas, without taste, with a peculiar characteristic odor.

In nature, found in natural gasextracted from gas and gas condensate fields in oil and gas. For the isolation of natural and associated petroleum gas produced by cleaning and separation of gas.

Is also formed in the cracking of petroleum products., including shale oil.

Low toxicity, but has a harmful effect on the human nervous system (poisoning, vomiting, possible fatal outcome), has narcotic properties, can cause asphyxiation and cardiac arrhythmia, causing the dysfunction of the lungs and the breathing apparatus. The fourth class of danger.

Chemical properties of butane are similar to properties of other representatives of a number of alkanes. So it is characterized by the following chemical reactions:

The reaction is self-perpetuating. A molecule of bromine or iodine under the action of light decomposes to the radicals, then they attack molecules of Bhutan, taking from them an atom of hydrogen, this produces free butyl CH3-CH·-CH3, which collide with molecules of bromine (iodine), destroying them and forming new radicals of iodine or bromine:

Galogenirovannami is one of the substitution reactions. First halogenides least gidrirovanny carbon atom (atom is tertiary, then secondary, primary atoms halogenide least). Galogenirovannami Bhutan takes place in stages – one stage is replaced by one hydrogen atom.

Galogenirovannami will continue until they are replaced by hydrogen atoms.

If there is insufficient oxygen instead of carbon dioxide (CO2) is a carbon monoxide (co), with still less oxygen is released to the fine carbon soot (in various forms, including in the form of graphene, fullerenes , etc.) or a mixture thereof.

Getting Bhutan. The chemical reaction equation of obtaining butane

Because butane in sufficient quantity contained in natural gas, casinghead gas and is released when cracking of petroleum products, don’t get artificially. It is isolated in the purification and separation of natural gas, associated gas and oil by distillation.

Bhutan in the laboratory is the result of the following chemical reactions:

The essence of this reaction is that two molecules halogenoalkane contact one, reacting with alkali metal.

The application and use of the Bhutan:

– as a fuel in a mixture with propane in the home for cooking, vehicles, heating devices, etc.;

– n-butane is used as raw material in the chemical and petrochemical industry to produce butylene, 1,3-butadiene, components of gasoline with high octane number for the production of other chemicals;

– in the food industry as a food additive E943a and E943b (isobutane) is used as a propellant;

– isobutane is used as refrigerant in refrigerators, freezers, refrigeration systems and air conditioning systems air. Used alone or in a mixture with propane. In contrast to other refrigerants the mixture and isobutane do not destroy the ozone layer. 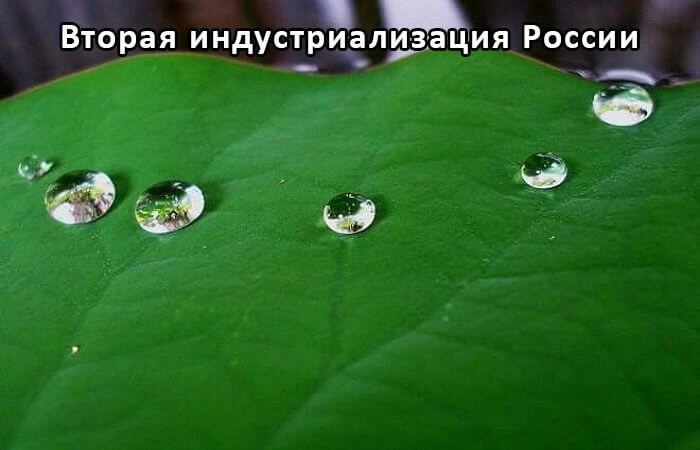 Hydrophobic coating – the paint against the formation of ice dams, icicles 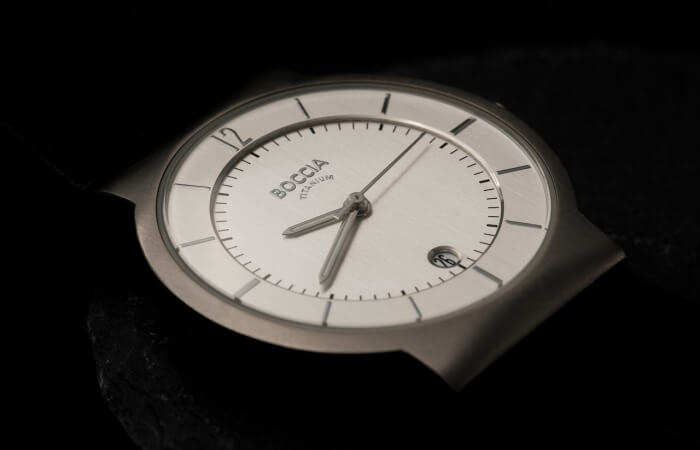 The density of titanium 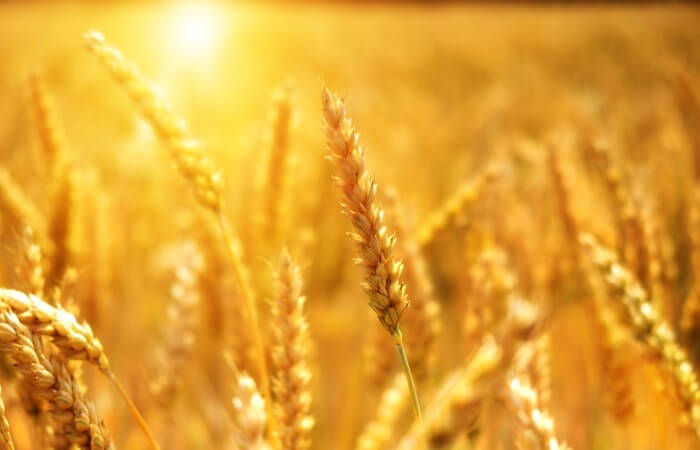