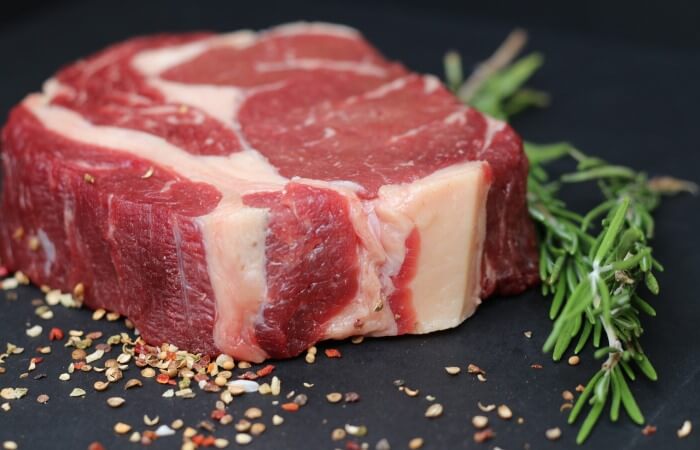 The advantages of artificial meat

The technology of growing artificial meat

– the technology of growing poultry and livestock. For productivity growth in most countries now used the feed with nitrates, hormonal supplements and antibiotics. This leads to mutations and the revival of a defeated earlier infections in new forms that have not yet developed an effective treatment. Natural product is dangerous and harmful,

– the greenhouse effect. 18% falling into the atmosphere of methane creates the animal, and only the second place belongs to transport – 13%,

– resources used. Today cattle grazing is carried out on 30% of the land. The animals drink clean water (1/3 of consumption of the entire planet), and eat grain, sufficient to feed 8 billion people. On the terrestrial globe are starving 1 billion people and its population is about 7 billion

– the increasing demand for meat products. According to the existing assumptions it for the next 2-3 decades could double. Part of the countries to deal with the deficit arose, but will not be able to meet the growing needs.

The advantages of artificial meat:

Despite the prevailing conservative views, we offer you artificial meat can have a number of advantages:

– solution to the problem of hunger. On the globe are starving 1 billion people

– preservation of the ecology of the planet and its resources,

The technology of growing artificial meat:

Stem cells taken from the bone marrow of a cow, placed in a nutrient solution composed of water, amino acids, glucose, vitamins, 10% serum (or its substitutes), and weak antibiotic. All this is placed in plastic vials with a cap, or the so-called cultural mattresses. Cells in a nutrient solution to grow on the surface of specially treated plastic. After a week of doubled cells, they are removed from plastic and put on a three-dimensional macroporous microsocial and cultured another four days. After obtaining a pure culture an antibiotic is not used. Then cells are added the so-called inductors on the basis of retinoic acid, which form fat and muscle tissue. On the 30th day, the cells or the biomass is ready. 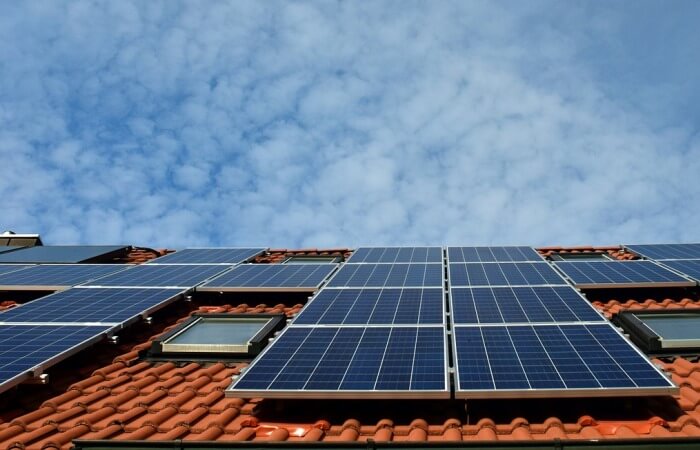 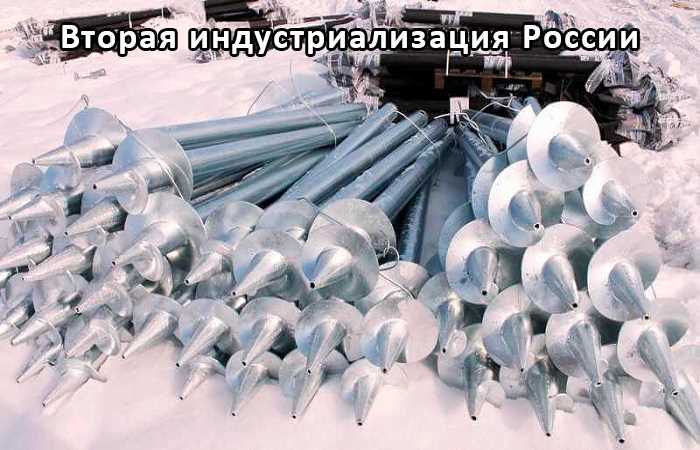 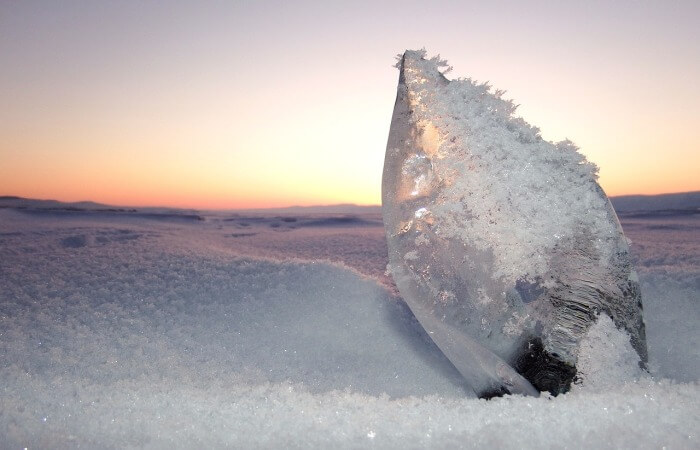