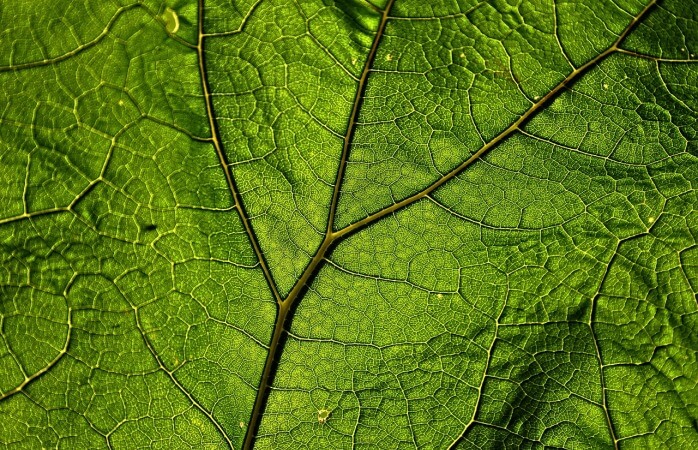 Artificial leaf is a device that mimics the photosynthesis of plants.

Scientists of different countries numerous studies in the creation of this device. One of the options is “successful” design of a working prototype of an artificial leaf and the principle of its operation is given below.

Carbon monoxide can be used further as a raw material in organic synthesis. The same oxygen as a byproduct, is released back into the atmosphere.

According to scientists, the artificial leaf proposed construction works in 10 times more efficient than live leaves.

Scientists continue experiments with the proposed variant – a working prototype design of an artificial leaf. 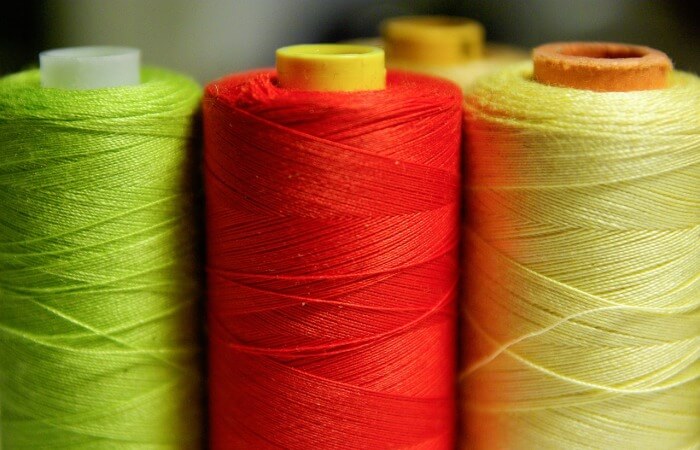 Thread that changes color when the toxins in the air 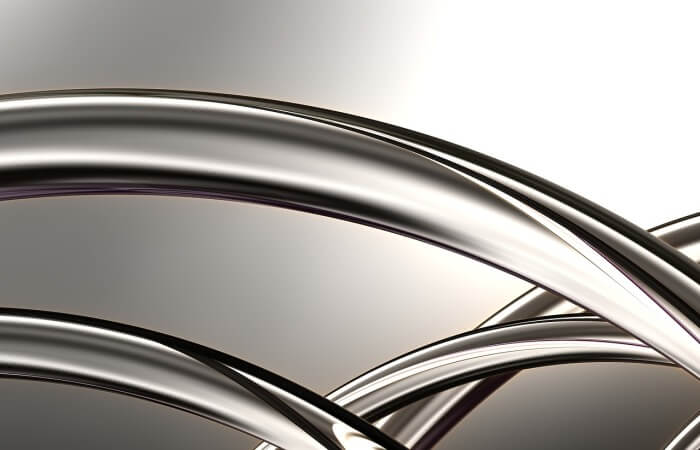 Composite alloy based on aluminum 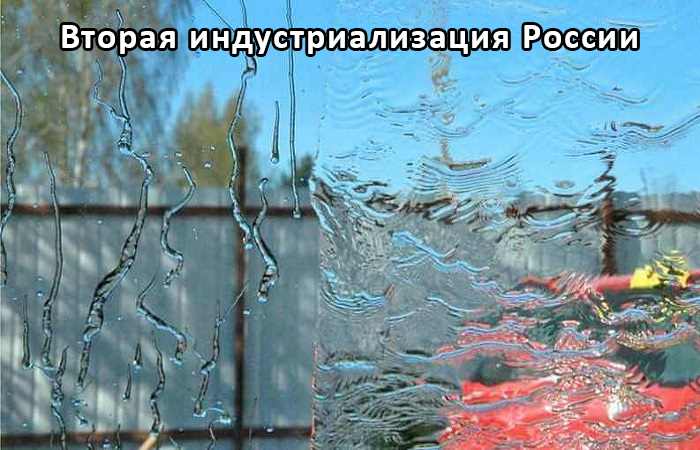