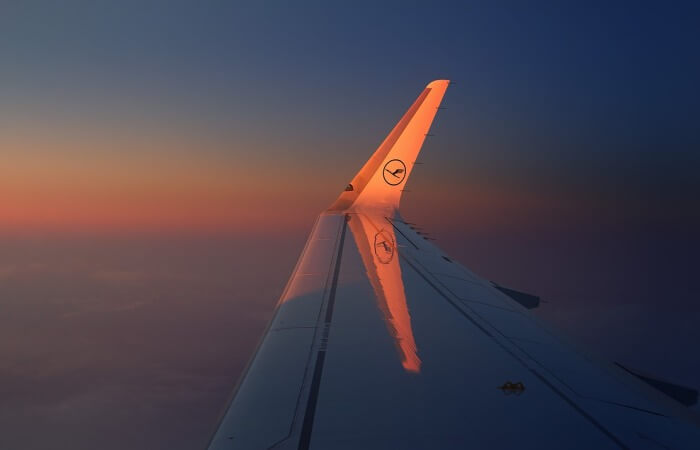 Researchers created a fundamentally new view of the wing of the aircraft, which is assembled from hundreds and thousands of small identical elements. The wing can change shape to control flight of the aircraft. And can change wing shape in whole and its separate parts. This eliminates a separate movable surfaces such as ailerons and flaps. A new wing can adapt for different flight regimes: takeoff-landing, cruising and maneuvering mode and so on.

Using the new type of wing will improve aerodynamics of the aircraft, improve the controllability and reduce the cost of its production.

In the present research with a new type of aircraft wing continue. 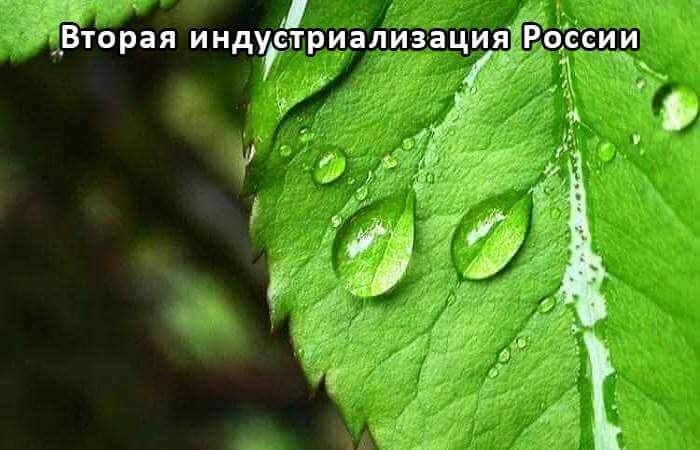 Cryogel for growth and development of plants in adverse conditions 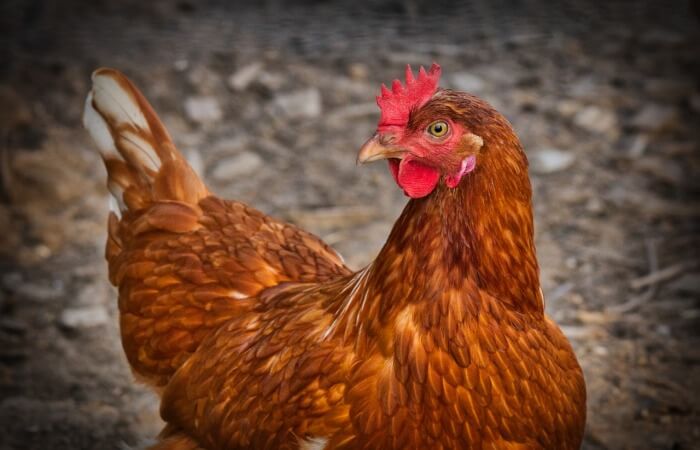