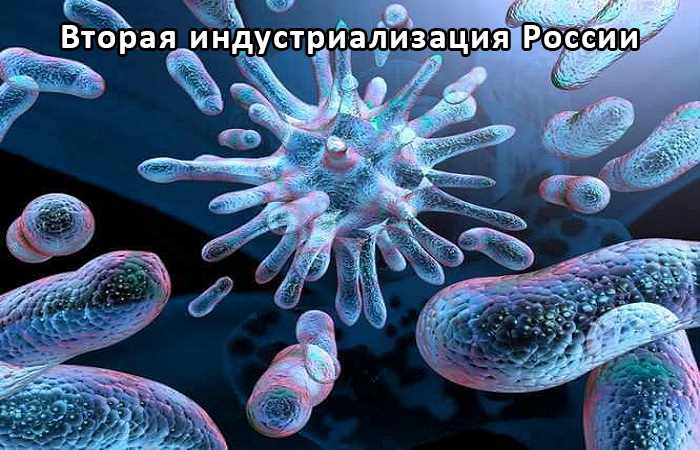 A special polymer coating that destroys up to 99.9999% of pathogenic microbes.

The polymer itself has not only bactericidal action, but also water repellent. The polymer surface is toxic to microbes and causes them to literally “turn inside out” and die. The polymer destroys up to 99.9999% of pathogenic bacteria, harmless to humans and animals.

In recent years, the patients face increased risk of being in the wards of hospitals, intensive care rooms, surgical rooms and other therapeutic spaces. The microbes living in hospitals and clinics, have become almost immune to the action of antibiotics and other drugs. Many people die in hospitals or acquire a severe complications are not their “old” disease, but because of the intrusion is unacceptable by Streptococcus pneumoniae or Staphylococcus aureus after operations. To prevent such developments created a special polymer coating material, the surface of which is toxic for the microbes and causes them to literally “turn inside out” and die.

The test of the polymer showed that the number of microbial colonies on the polymer was reduced by thousands and even millions of times than normal plastic coating which is used for the manufacture of medical devices. Such a high rate is associated not only with the fact that the polymer itself has a bactericidal action, but also with its water-repellent properties.

– kills bacteria due to the bactericidal and water repellent properties

– harmless to humans and animals.

– for the manufacture of implants are prone to “overgrowing” biofilms,

– for the manufacture of catheters,

– for the manufacture of surfaces of medical devices, instruments and operating tables,

– other goals: for example, for cleaning water reservoirs from algae and blue-green bacteria, whose bloom makes the water toxic to humans and animals. 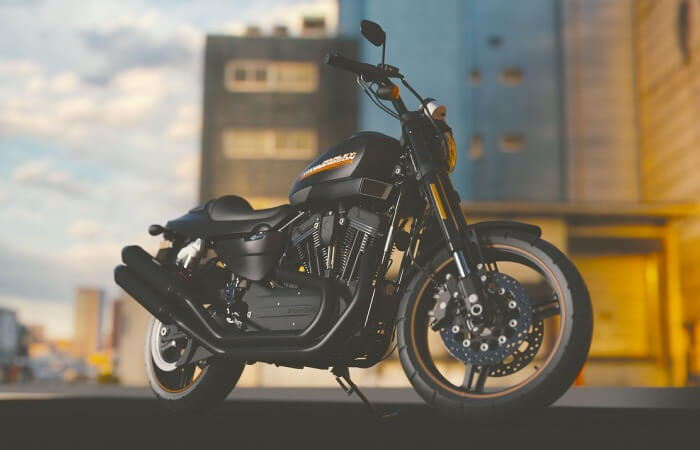 The density of scandium 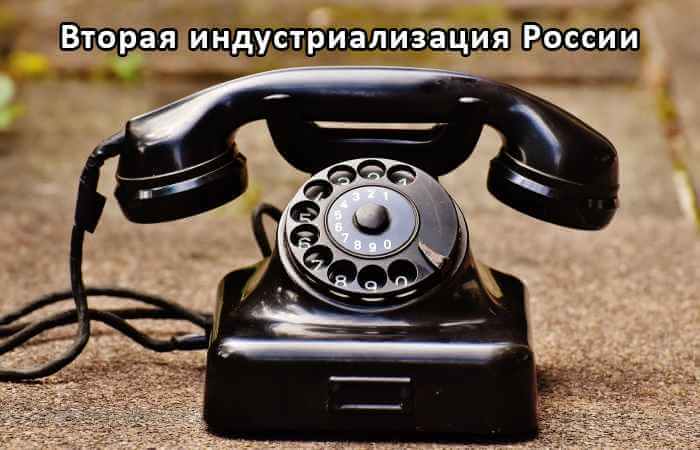 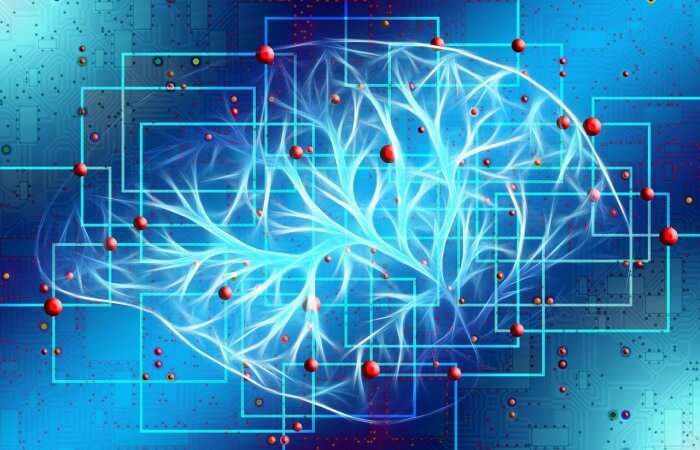 Technology with the power of thought