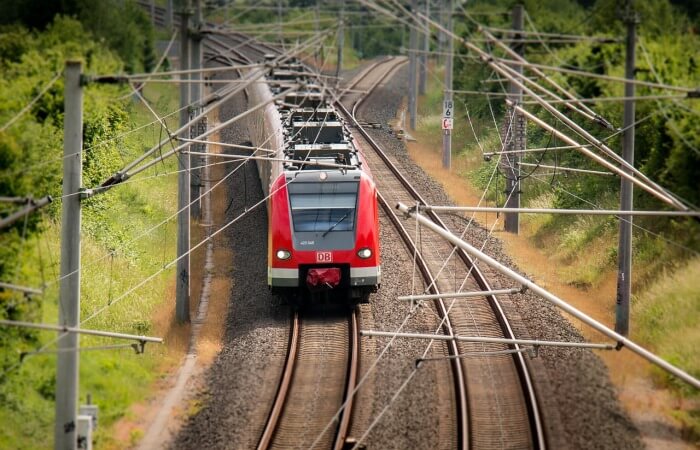 A single locomotive of the multimedia terminal.

A single locomotive multimedia terminal hardware-software complex, designed to simplify the operator’s work with subsystems ensure the operation of the locomotive and its security.

The advantages of using ELT in the cab

A single locomotive multimedia terminal hardware-software complex, designed to simplify the operator’s work with subsystems ensure the operation of the locomotive and its security.

Its appearance is due to the fact that in the cab of any locomotive installed many different devices and control with a large number of connecting wires, which are produced by various companies over a sufficiently long period of time. Thus, first, there are difficulties in connecting to each other, to ensure the interconnection and interaction of these devices made in different component databases and different technological solutions. Second, emerging devices installed on the free space in the cab, as a result, completely or partly ignores the ergonomics of a workplace of the driver.

A single locomotive multimedia terminal solves these problems and unifies workspace and information space of the driver. It provides the engineer information from all systems of the locomotive in a convenient and understandable form, displaying it in graphical and audible form, and is also used for the management of those systems.

ELMT is a compact single touch anti-glare screen. The terminal has only one connector for cable at the same time receiving power from the onboard network and provides high-speed data transmission.

Software and computing power ELMT ensure the interaction of the various subsystems of the locomotive and rendering any derived information on the screen or an alarm sound by the way.

ELMT can be mounted in a control panel or be mounted on an adjustable console.

The advantages of using ELT in the cab:

– improved ergonomics of the driver’s cab,

– the minimum number of connecting cables,

– save work space in the cab,

– all actions of the driver (video/sound) are recorded, synchronized in time with the events transmitted are connected to the system equipment,

– reduction of training time of drivers at the expense of uniformity of management,

– the possibility of remote software changes for all installed equipment,

– the versatility of the equipment. For different types of locomotives, it is used and the same equipment, changing only the software

– reducing the number of devicesthat must be installed on locomotives (including monitors),

– easy connection of new equipment through standardization of software and hardware interface.

Note: the description of technology in example of a single locomotive of a multimedia terminal, developed by JSC “NIIAS” together with FSUE EZAN. 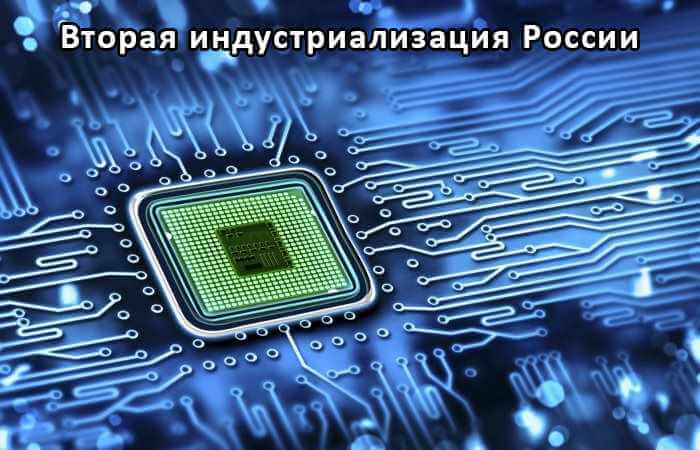 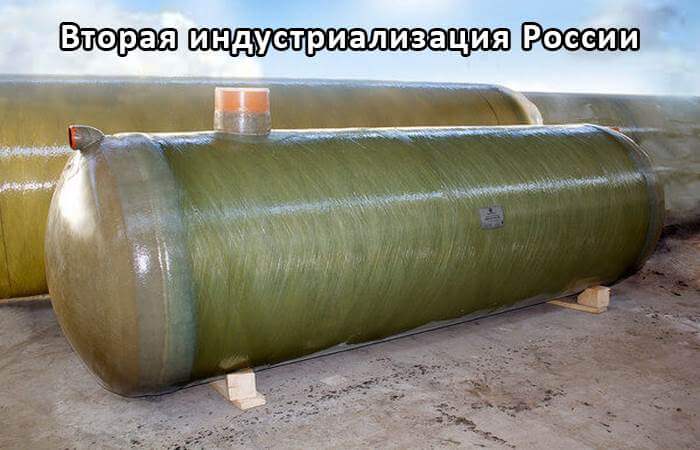 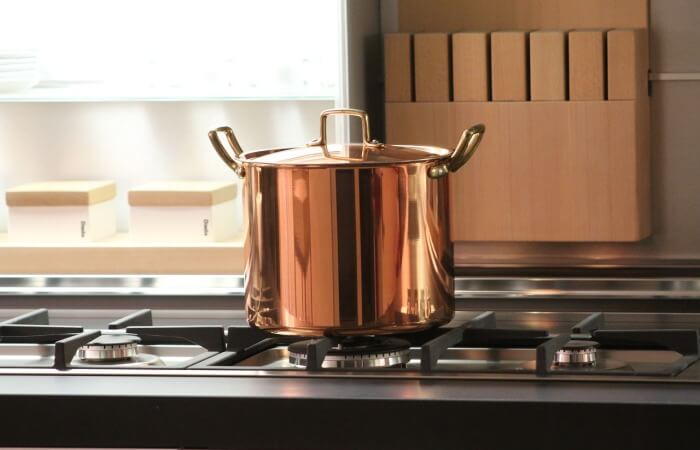